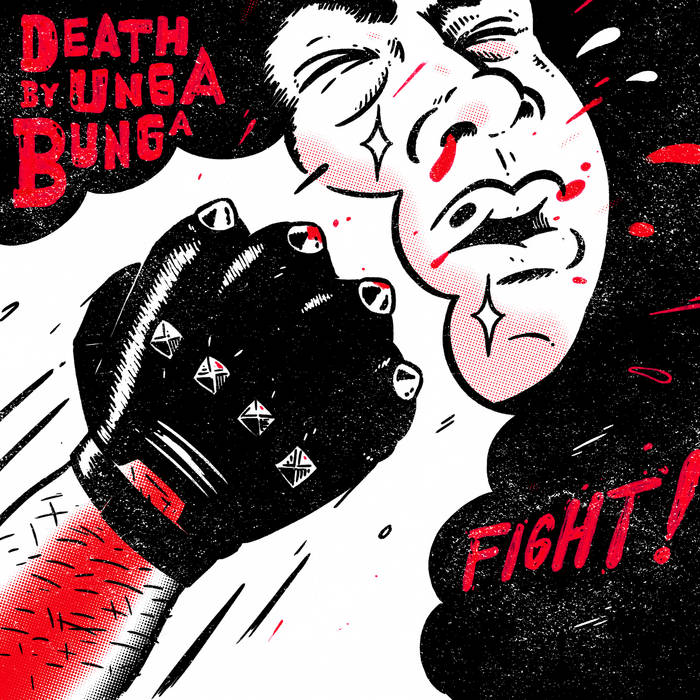 2016 looks like being DBUB’s most prolific year so far. They released their fourth album, «Pineap-ple Pizza», in March, and September 9th they will re-issue their debut album, «Juvenile Jungle», and simultaneously issue four brand new songs on the EP «Fight!». Three releases in one year should justify a few pats on the back, but still the band have no intention of slowing down anytime soon.

A common misconception is that DBUB are leaning heavily on the retro rock trend, and in particular good old garage rock. It’s been a while since the boys listed The Sonics as their main source of inspiration, and people who have followed the band the last couple of years obviously know that they’ve grown to become one of Norway’s best power pop/-rock bands. And let it be said: Not many bands make cooler riffs and choruses than DBUB right now.

After «Pineapple Pizza» was released earlier this year, the band have mainly been on the road, and especially in the US. The Americans welcomed them with open arms, and they were added by more than one hundred radio stations. This made them one of the most played bands on American college radio. Their fans are screaming for more, and that’s just what DBUB intend to give them!

On «Fight!» you get four new songs, with the guitar distorted to the max and with melodies that you’re guaranteed to sing along to at your next party. The EP’s title do not describe the band’s love for fist fights or meaningless quarrels, but it’s rather a tribute to the fight for quality music. Because quality music exists, and DBUB is a steady supplier of just that.