So Far So Good So Cool 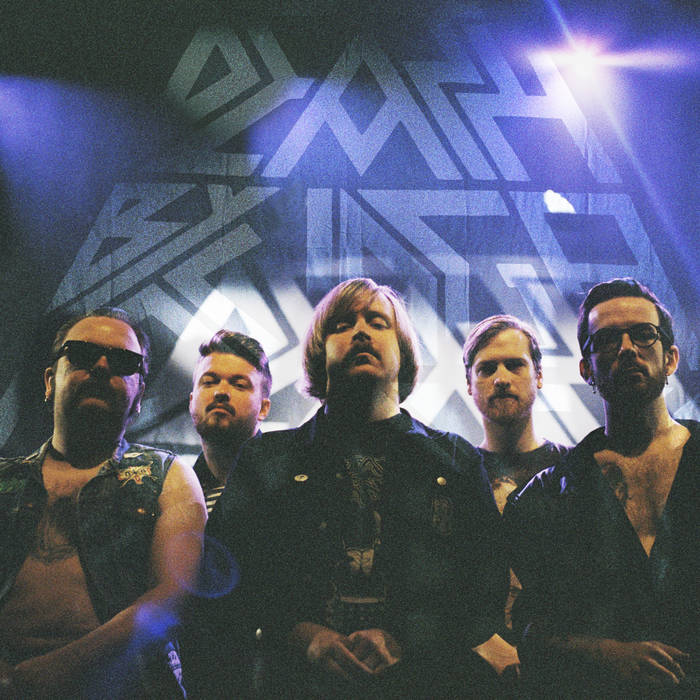 Moe I love the guitar/bass in this one on basically all tracks because there are so many little licks in them! Adds lots of depth to the songs. The voice fits the theme perfectly and drums are also cool... I guess :D Sorry, have to re-listen again. The guitar and bass licks always draw my ears attention away from everything else ^^

On the heels of their foreign exploits, DBUB released the singles «Bye Bye» and «Into the Night» late in 2017. The upcoming singles, the huge anthem «Soldier» and the über-cool «Cynical» further showcases the band’s songwriting panache – with clever hooks, and dumb/smart lyrics – amping up the expectations for the forthcoming album. Jansen Records are therefore proud to announce that their fifth album will be released on April 6th. Also, this time they produced the al-bum themselves, giving it a more personal touch. Furthermore, the riffs are catchier, the solos are wilder and the songs are faster, louder and funnier than ever. Death By Unga Bunga epitomize everything that’s fun and great about rock ‘n’ roll, so we’ll end this by saying: welcome to the rock show! Enjoy.