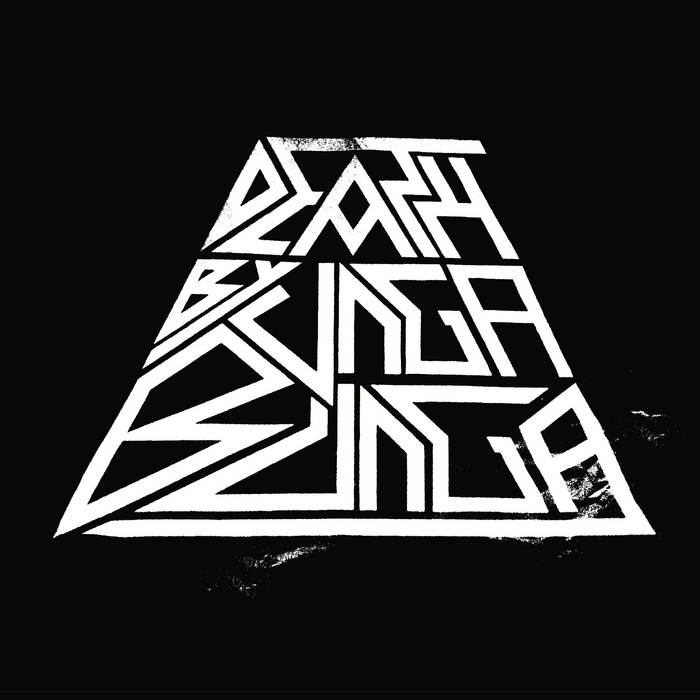 We’re now starting to see the results of the hard work the boys in Death By Unga Bunga have been investing since their debut album was released in 2010. After their fourth album was released in 2016, the band have done a coast-to-coast headliner tour in the US, they’ve been riding high in the college radio charts, and they’ve been listed by more than one hundred radio stations in the Americas. Not bad for a small rock band from Norway.

Few bands write as good power-pop songs and catchy choruses as these guys, and they’re a treat to watch live as well – both for your five and a half year old baby sister and for your mother-in-law at sixty-two.

Soon they will be doing another US tour, as support to the legendary Stiff Little Fingers on their 40th Anniversary Tour. Once again they will travel coast-to-coast, but this time they’re playing bigger stages and they’re guaranteed packed venues.

But before that, more music will be released. The band will be heading for the US in early September, and on September 8th the first taste from their forthcoming album is coming out. The single «Bye Bye» will be released as a 7-inch, with the title track on side A and «Into the Night» on the B side.

The band are saying this about the songs:

«Bye Bye»: We wanted to write a heavy, fuzz fueled power ballad, so we did. Bye bye is about the trials and tribulations of relationships of all sorts. We’ve been trying really hard to write songs about anything else than love, but we just can’t seem to make it. Still, it’s one of our best tracks as of yet. Enjoy!

«Into the Night»: We’ve been on a life-long quest to show people how NOT to suck, so listen up kids; you might even do some learning. After extensive studying of the rock’n’roll cook book, we found that guitar solos are still really, really cool. We did not hold back on this one.